First marathon in Manchester in 2015

JohnBoy Smith won his first marathon in Manchester in 2015, and now, at the age of 28, he has three other international wins under his belt. He took the silver medal in the T54 Marathon in the Commonwealth Games last year, came second in the NY marathon, and last month he finished a respectable 11th in the London marathon. He now has his goal set on the gold medal in the Tokyo Paralympics next year.

John Charles Smith received a shotgun blast in the back at the age of 16 which left him with complete T10/T11 paraplegia. As a lad, he had been a keen amateur boxer, and during his rehabilitation, he discovered powerlifting and later javelin throwing. However, after watching the Paralympic games in London in 2012 he discovered wheelchair racing. 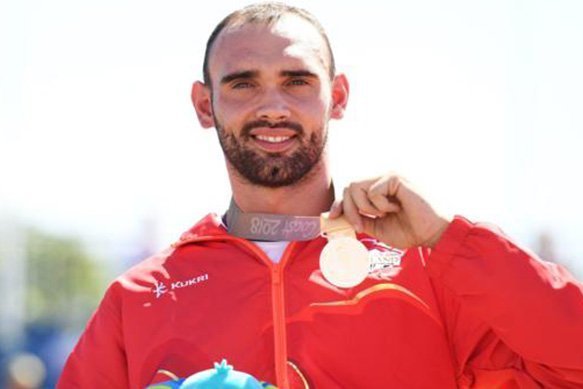 He went to the Weir Archer Academy, run by the eight times London marathon winner David Weir and his coach Jenny Archer, but was told he had to lose four stone to race. He did so in less than three months, returned, started training hard, and is now ranked number 2 in the UK.

He states that “for training, warm-ups, and cool-downs these are a gamechanger”. He goes on to explain that when participating in races around the world you are never sure where the warm-up area is going to be, but “these are so compact, lightweight and portable, you can throw them in the boot of your car and chuck them on the ground and away you go. They are everything you need.”

If you are serious about racing call now and you can have a free, no-obligation home trial of the Invictus Active racing rollers. 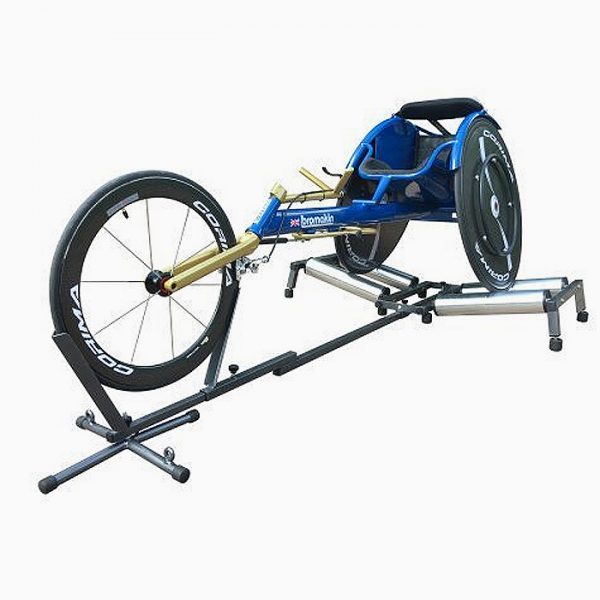 Trainers
Rated 5.00 out of 5
£699.00 – £1,026.00
The ultimate racing wheelchair rollers – developed from the feedback and testing of athletes. Bluetooth enabled to record speed and distance, storing all your data within our app. Used by the best athletes across the World to improve performance – we ship direct to anywhere in the World.
Select options
Quick view 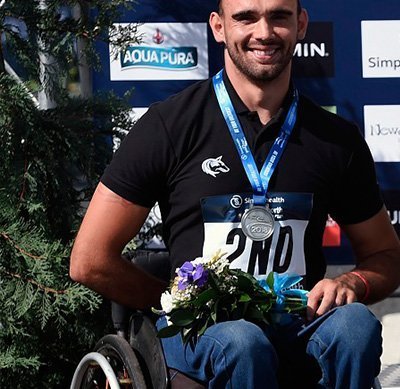