Jordanne Whiley holds ten Grand Slam titles in wheelchair tennis along with two Paralympic bronze medals. She was born with Osteogenesis Imperfecta (OI). More commonly known as Brittle Bone her condition meant that she spent much of her childhood in hospital having a total of eight surgeries on her legs which she has broken 26 times.

While watching her father, Keith, who also has the same condition, playing in a wheelchair tennis tournament when she was three-years-old, another player noted how she was following the game and mimicking the moves. He handed her a kid-sized racket and she has never looked back! Encouraged by her dad, who won a bronze medal in the 1994 Paralympics, she started attending kids’ tennis camps and at the age of 12, she competed in her first time World Cup event.

At 14 she became the youngest person ever to win the National Championships. She won the Junior Masters three years in a row, took a bronze medal in London, and qualified for the Beijing Paralympic games in 2008 when she just 16.

Wheelchairs, Manual Wheelchairs
£3,670.00
Designed with the help of elite wheelchair basketball athletes, the Quickie® All Court wheelchair features a lightweight, adjustable, high-performance frame built for maneuverability and power. From pick-up games to gold medals, the All Court sports wheelchair will take your game to the next level.
Add to cart
Quick view

Youngest person ever to win the National Championships

In 2014 she became the first women’s tennis player, able-bodied or wheelchair, to win four Grand Slam titles in the doubles, and in 2015 she was awarded an MBE in recognition of her service to wheelchair tennis.

In 2017, at the age of 26, she took the Wimbledon Women’s Wheelchair Doubles gold with her Japanese partner Yui Kamiji. She and her sentimental partner Marc McCarroll later revealed that she was eleven weeks pregnant at the time. They were both delighted but also concerned as there was a fifty percent chance that the child could inherit Jordanne’s condition. Fortunately, the tests were negative and she gave birth to a healthy baby boy, Jackson.

Since then, she has been getting back her form and is currently the 2018 Ladies Singles Champion in the National Wheelchair Tennis Championships. She will be making her Grand Slam return in Wimbledon this year and hopes to qualify for the 2020 Paralympics in Tokyo.

Easy to set-up and use

Please complete the form below and we will contact you directly to answer any questions that you may have. 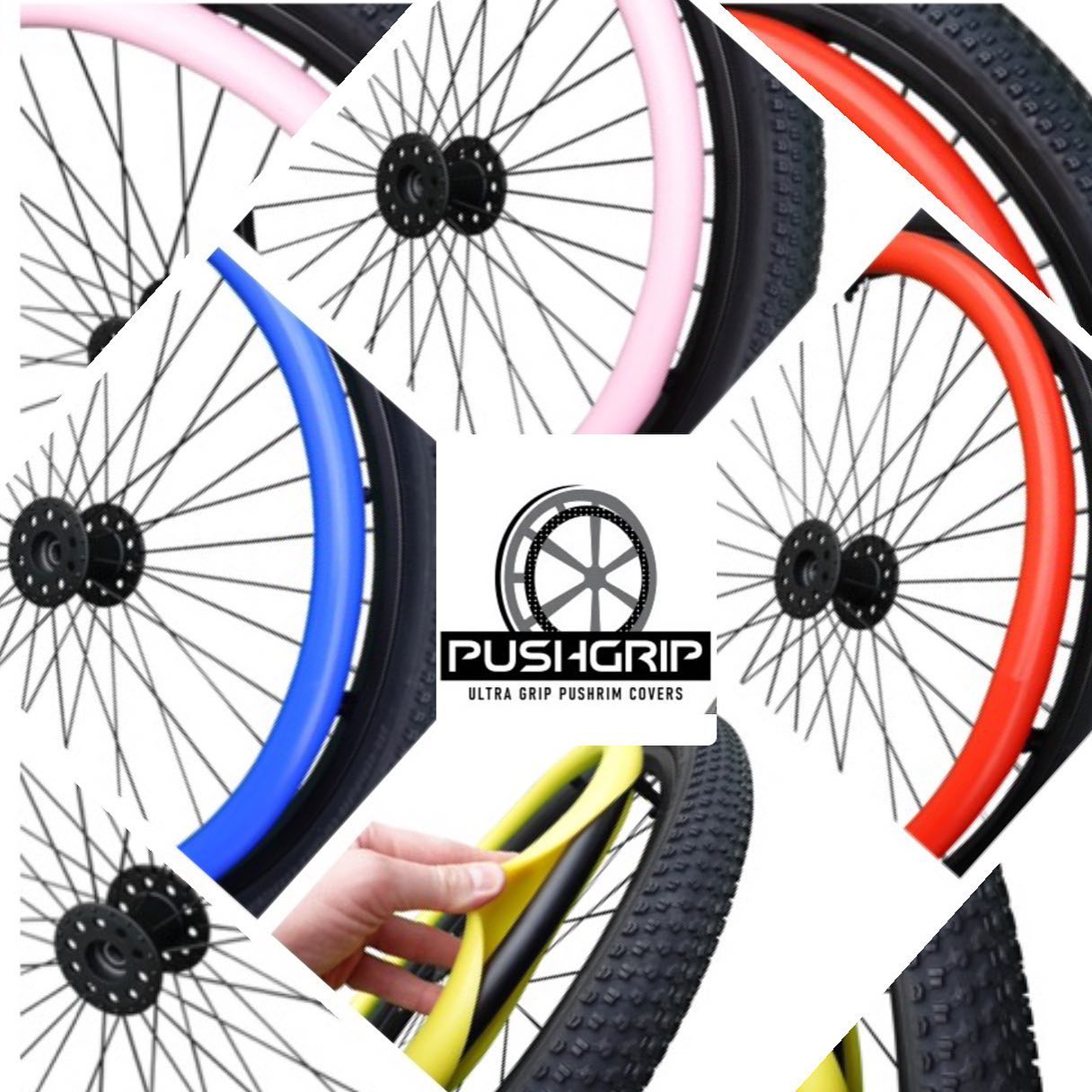 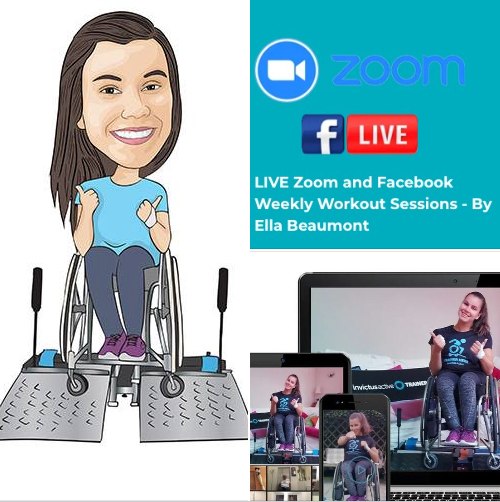 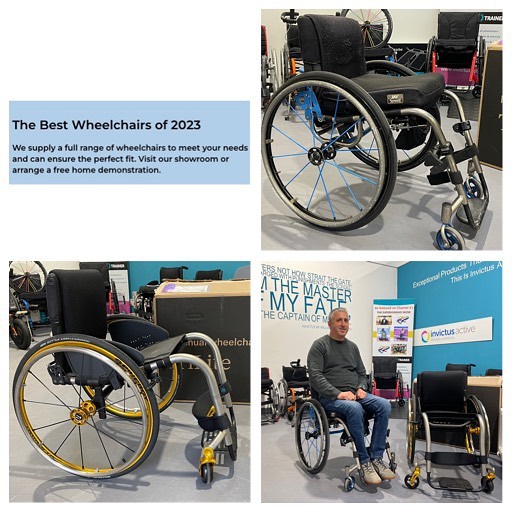 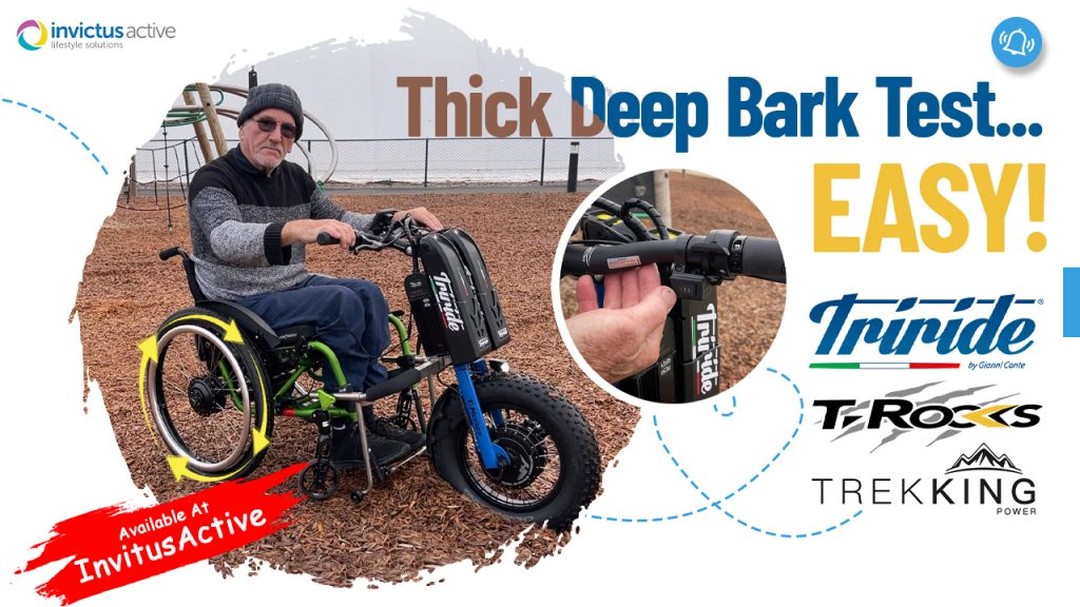 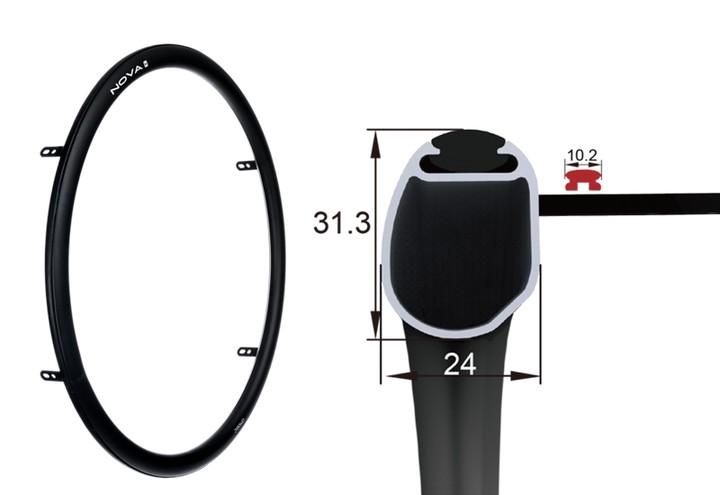 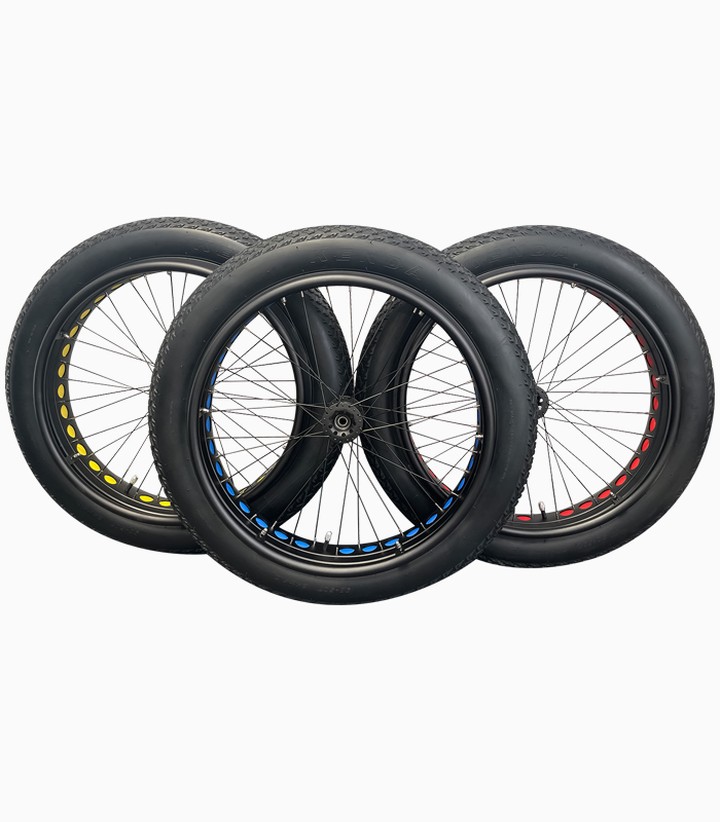 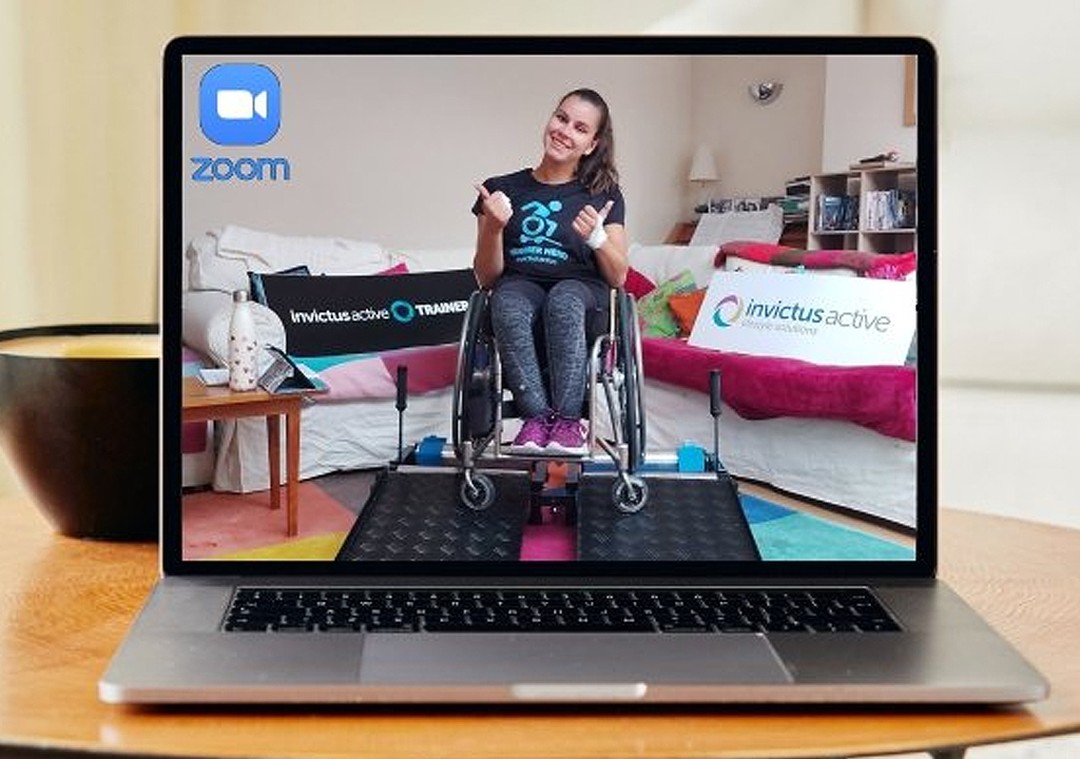 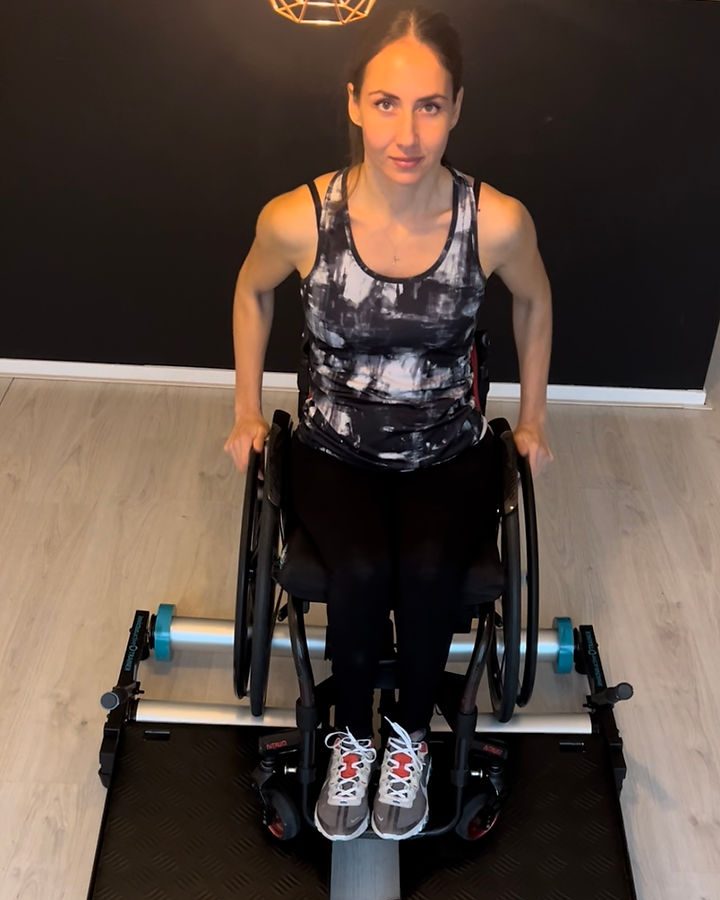 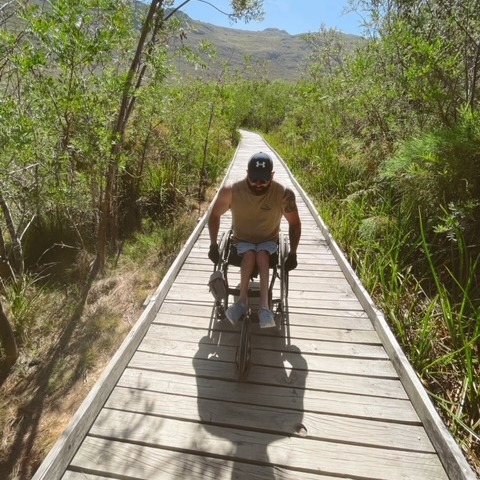 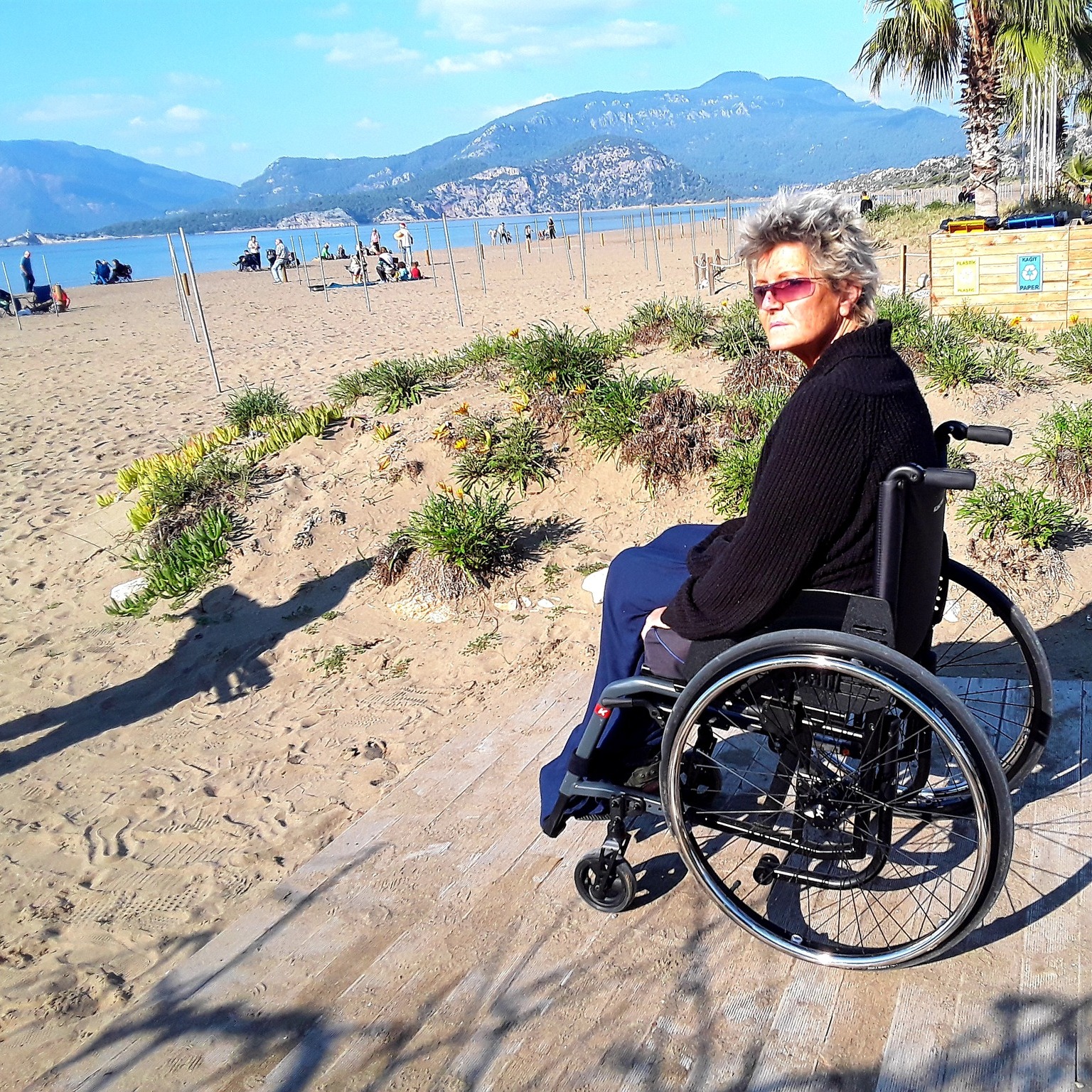 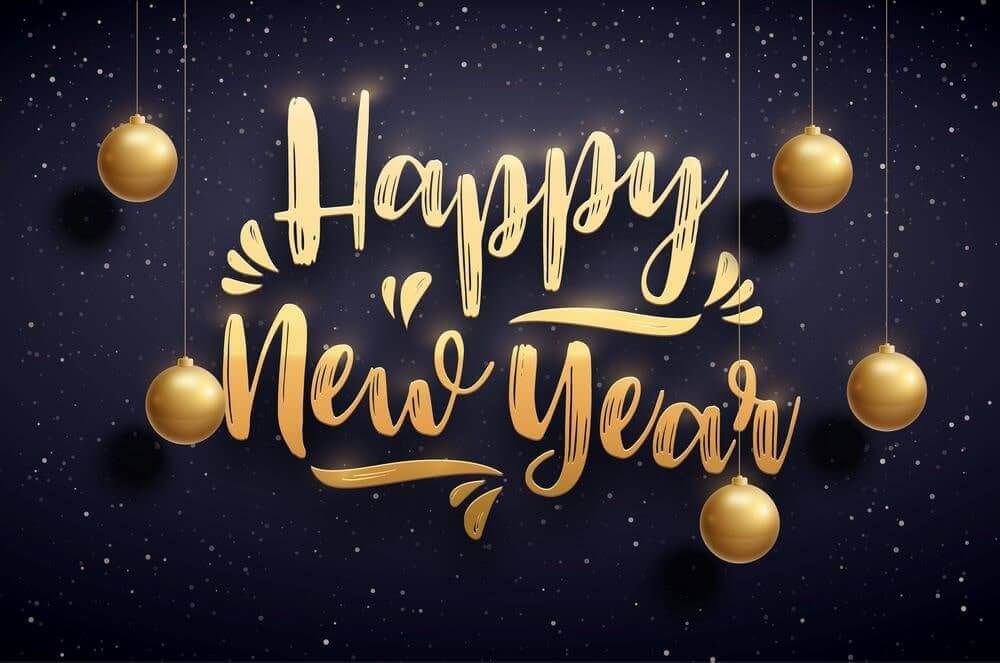